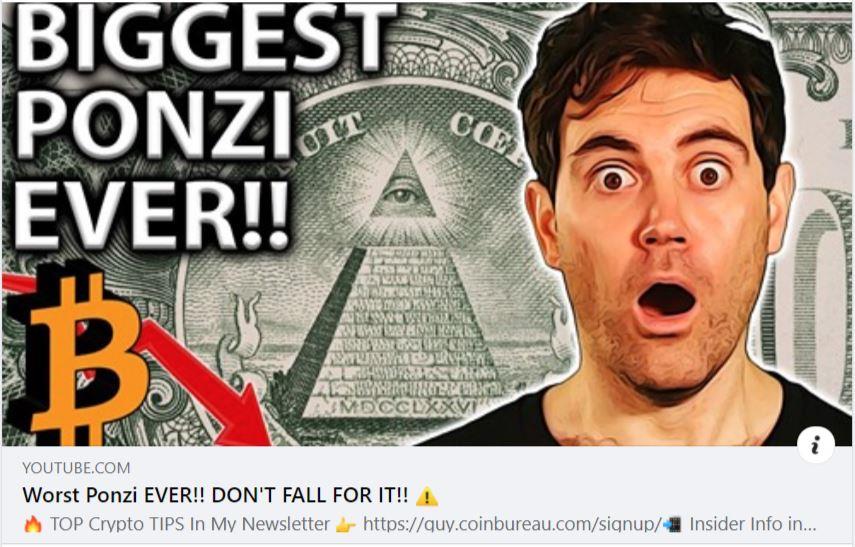 What is Paper Money

Pound paper money first started being issued in 1697 by the bank of England. US dollars starting hitting the scene in 1792 per the ‘Coinage act’.

Prior to this, coins made from Gold & Silver were used as the monetary medium in society.

However, with the introduction of paper money, these banks could issue bills that were a lot easier to denominate, store and spend. This money was always able to be converted into a reserve asset.

In 1944, there was the Bretton woods agreement which would make the US dollar the global reserve currency and have it backed by a certain amount of gold.

Nixon ended the convertibility of the US dollar into gold which eventually meant that there was nothing backing the dollars.

From then on, money only had value because the Federal reserve and the US government said it did. It was a piece of paper that people agreed between themselves had a certain value.

It is also no coincidence that after we saw this abandonment of a form of monetary tether, we had an inflation of the monetary base. 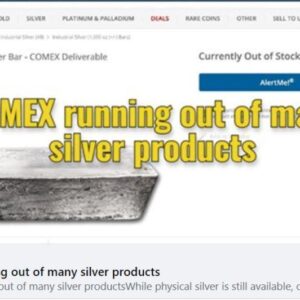 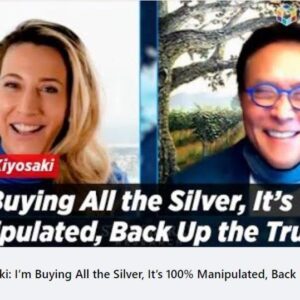 Post #339 Robert Kiyosaki: I’m Buying All the Silver, It’s 100% Manipulated, Back Up the Truck 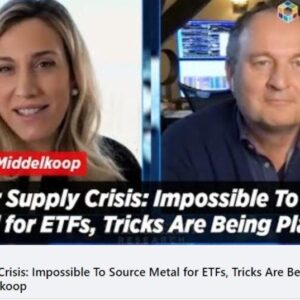