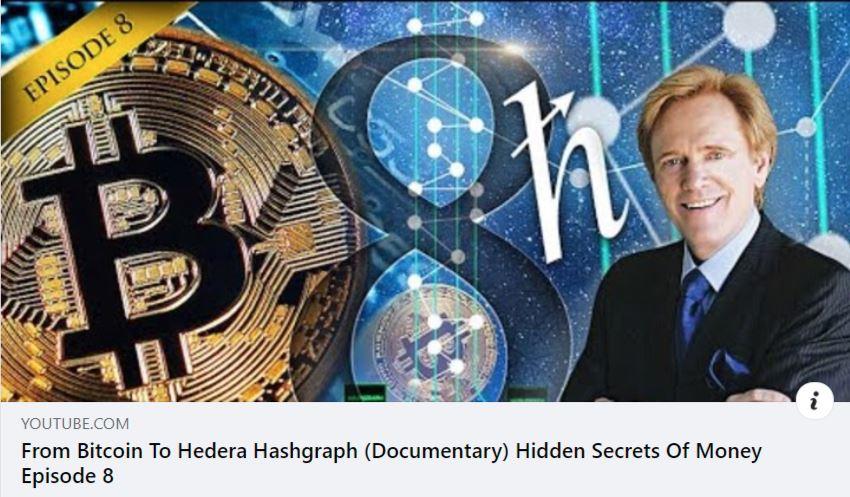 Today, mankind stands at a crossroads, and the path that humanity chooses may have a greater impact on our freedom and prosperity than any event in history. In 2008 a new technology was introduced that is so important that its destiny, and the destiny of mankind are inextricably linked. It is so powerful that if captured and controlled, it could enslave all of humanity. But if allowed to remain free and flourish – it could foster unimaginable levels of peace and prosperity.

It has the power to replace all financial systems globally, to supplant ninety percent of Wall St, and to provide some functions of government. It has no agenda. It’s always fair and impartial. It can not be manipulated, subverted, corrupted or cheated. And – it inverts the power structure and places control of one’s destiny in the hands of the individual.

In the future, when we look back at the 2.6 million-year timeline of human development and the major turning points that led to modern civilization – the creation of farming, the domestication of animals, the invention of the wheel, the harnessing of electricity and the splitting of the atom – the sixty year development of computers, the internet and this new technology will be looked upon as a single event.

A turning point that will change the course of human history. It’s called Full Consensus Distibuted Ledger Technology, and so far its major use has been for cryptocurrencies such as Bitcoin….but its potential goes far, far beyond that.

The Crypto Revolution: From Bitcoin to Hashgraph is our latest episode of Hidden Secrets of Money. It’s about the evolution of cryptocurrencies and full consensus distributed ledger technology, and how they will change our world. I believe that this video is by far the easiest way for the average person to gain an understanding of what cryptocurrencies are and how they work, but more importantly, the immense power of full consensus distributed ledger technology and the impact it will have on our daily lives. 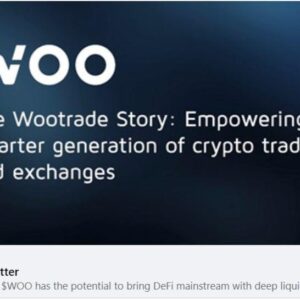 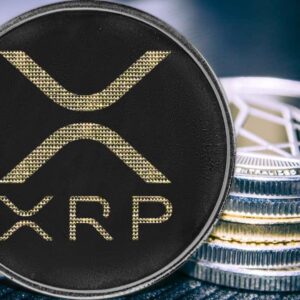 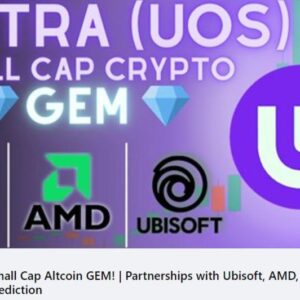 «Next Post Post #217 Buy gold and silver to protect your wealth | Keep it out of USA jurisdiction | Confidence in fiat money is eroding
Post #219 The Great Reset: Globalists using the virus to destroy the ‘Old World Order’ | Part 13 Previous Post»