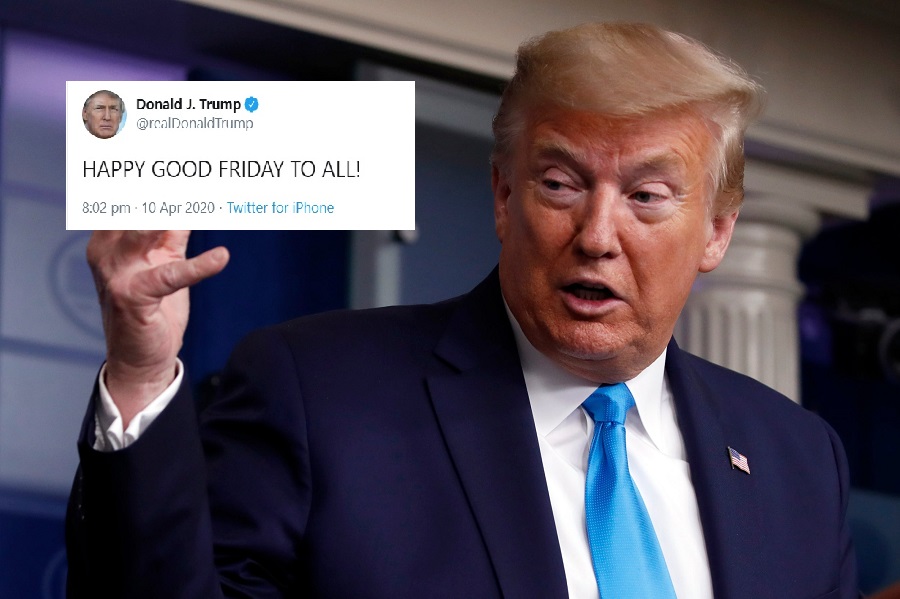 #3 Third John the Trump | King over USA | Watches over Israel

Donald John Trump is the third John. What is the main key to ascertain whether an apostle / prophet is send by God? He must favor the nation of Israel. He must take care of Israel, protects Israel and champions for Israel.

Did Trump look after Israel? Yes he did.

1) He recognizes Jerusalem as the capital of Israel 2) He moves USA embassy to Jerusalem 3) He makes peace deals in the Middle East between Israel, UAE and Bahrain

Is he the TRUMPET to herald and warn the nations of Jesus Christ imminent second coming?

1 In those days came John the Baptist, preaching in the wilderness of Judaea

2 And saying, Repent ye: for the kingdom of heaven is at hand.

3 For this is he that was spoken of by the prophet Esaias, saying, The voice of one crying in the wilderness, Prepare ye the way of the Lord, make his paths straight.

9 I John, who also am your brother, and companion in tribulation, and in the kingdom and patience of Jesus Christ, was in the isle that is called Patmos, for the word of God, and for the testimony of Jesus Christ.

10 I was in the Spirit on the Lord’s day, and heard behind me a great voice, as of a trumpet.

More biblical signs of T R U M P to be revealed. To be continued. 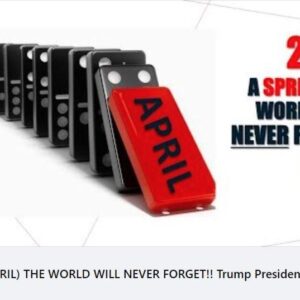 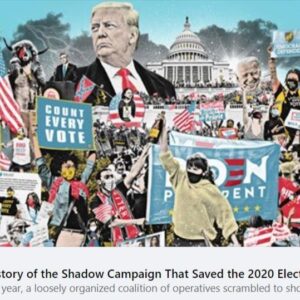 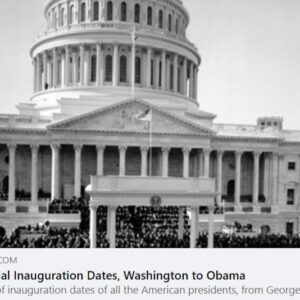