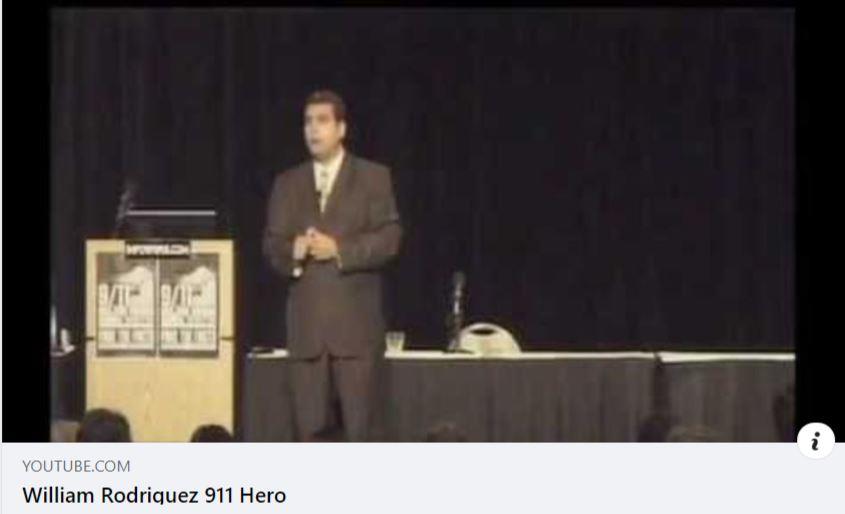 William Rodríguez is a former janitor at the North Tower of the World Trade Center. During the September 11 2001 attacks he was working in the basement of the North Tower. After the attacks he received several awards for heroism for helping in the evacuation of many survivors. Hear his stories here. 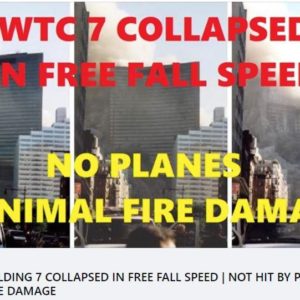 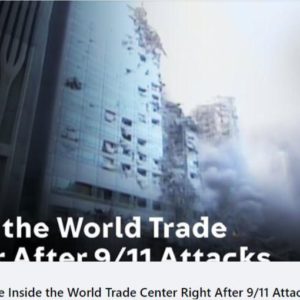