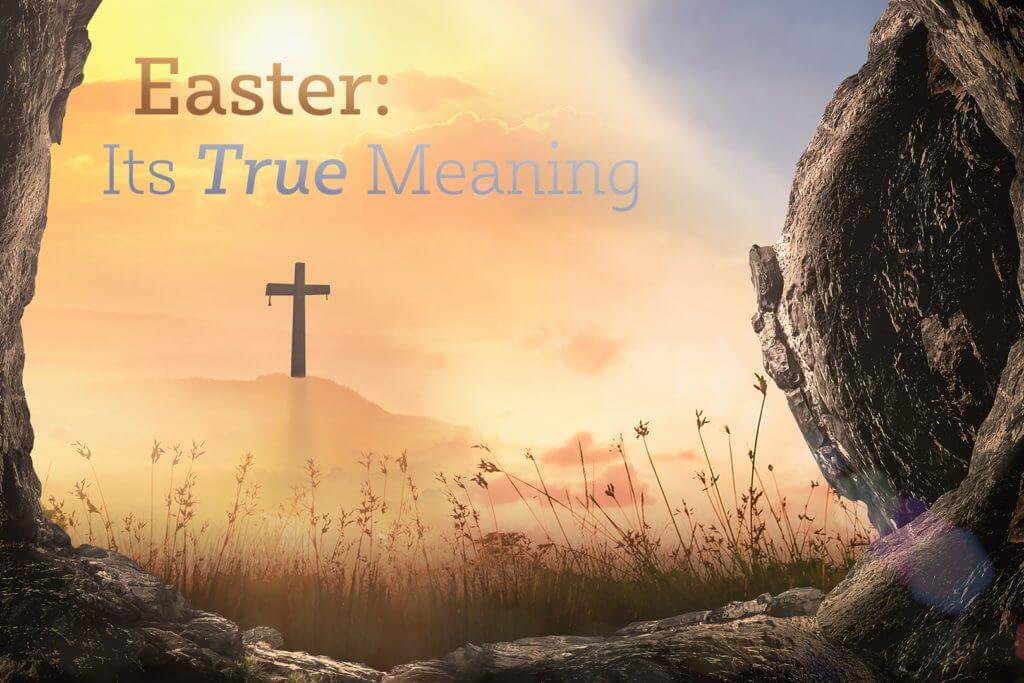 The early church abandoned its annual observance of the Christian Passover, instituted by Jesus himself according to the Bible, and adopted a celebration of his resurrection known as Easter Sunday.

The church changed the traditional date of the Christian Passover (Nisan 14) to Sunday …. including the church at Rome, adopted keeping Passover on a Sunday …. began to replace the Biblical symbols and ceremonies of Passover with pagan symbols and myths. Passover became “Easter,” which derives from Eastre, Eostre, Eostra, and Ostara.

The influence of non-Christian religious practices on the church caused the traditional Passover symbol of a lamb to be replaced by an Easter rabbit. In pagan religions, a rabbit became a symbol of fertility and sexuality.

The history of Easter and the egg goes as far back as ancient Egypt and other civilizations. The pagans believed all creation came out of a giant egg. Believers in God inculcated eggs into the holiday to symbolize both life and death.